By Visitors Guide
1293 Views
Posted In
News
Tagged as
Related 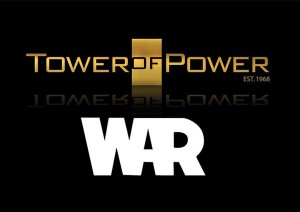 Multi-platinum-selling War has been sharing its timeless music and message of brotherhood and harmony for over four decades before millions across the globe. Hits include “The World Is A Ghetto,” “Why Can’t We Be Friends,” “The Cisco Kid,” and “Low Rider.” Their current album, Evolutionary, features special guest collaborations with Cheech & Chong, Tower of Power, Joe Walsh, Malik Yusef, and the USC Marching Band.