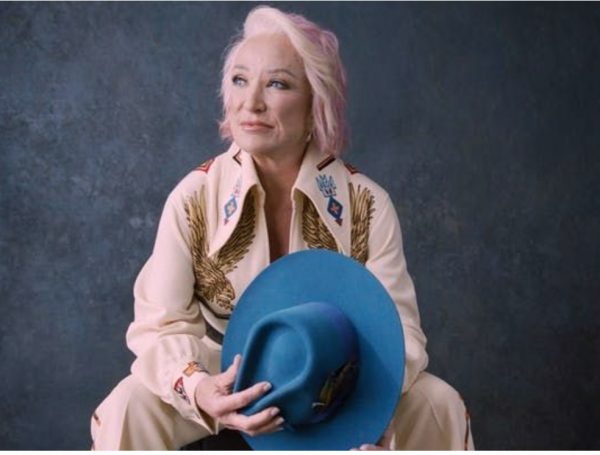 –Tanya Tucker​ ​will be live at the Fremont Theater in downtown SLO on Wednesday, April 22, with Special Guest​ Hailey Whitters​. Tickets on sale now via ​Eventbrite.com​ or locally at ​Boo Boo Records​.

CMT-awarded and Grammy-nominated music icon and “original female outlaw” Tanya Tucker, whose critically acclaimed album ​While I’m Livin’​ landed at No. 1 on Rolling Stone’s 40 Best Country and Americana Albums of 2019, revealed the 2020 tour dates for the ​CMT Next Women of Country: Bring My Flowers Now Tour​.

Born in Seminole, Texas, Tanya had her first country hit, the classic “Delta Dawn,” at the age of 13 in 1972. Since that auspicious beginning, Tucker has become one of the most admired and influential artists in country music history, amassing 23 Top 40 albums and a stellar string of 56 Top 40 singles, ten of which reached the No. 1 spot on the Billboard country charts. Tucker’s indelible songs include some of country music’s biggest hits such as the aforementioned “Delta Dawn,” “Soon,” “Two Sparrows in a Hurricane,” “It’s a Little Too Late,” “Trouble,” “Texas (When I Die),” “If It Don’t Come Easy” and “Strong Enough To Bend.”