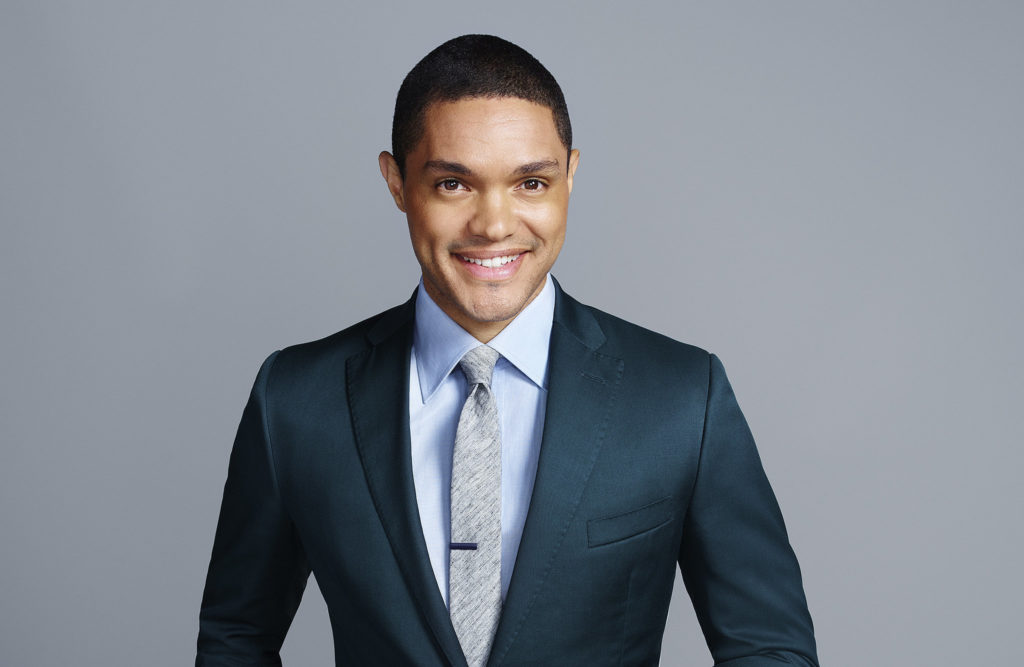 Trevor Noah will perform live at the Vina Robles Amphitheatre in Paso Robles on Saturday, June 24 with special guest Angelo Lozada. Noah is the most successful comedian in Africa and is the host of the Emmy® and Peabody® Award-winning “The Daily Show” on Comedy Central.

The show has been nominated for a Writers Guild Award (Comedy/Variety Series) this year. Recently, he debuted his 9th comedy special Afraid of the Dark on Netflix, which was shot at the Beacon Theatre in New York last November.

Last year on Comedy Central, Noah premiered his one-hour stand-up special, Trevor Noah: Lost in Translation. He was also the subject of the award-winning documentary film, You Laugh But It’s True, directed by David Paul Meyer, which tells the story of Noah’s remarkable career in South Africa post-apartheid.

In addition to selling out stand-up shows over 5 continents, Trevor became the author of a New York Times bestseller with the release of his first book Born a Crime: Stories from a South African Childhood. In his book, he reflects on growing up in South Africa during the end of apartheid and the tumultuous days of freedom thereafter that shaped him. Noah also performed an audiobook version of his book which was Audible’s highest rated audiobook of 2016.