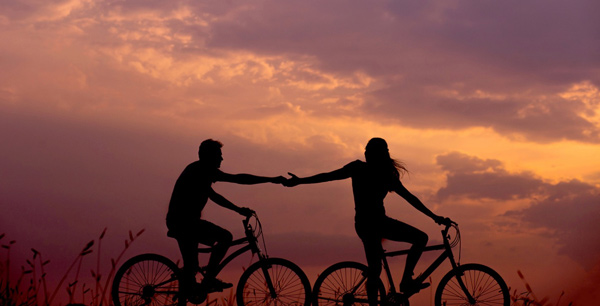 –The City of San Luis Obispo this week announced it has been rated as the best city in the United States for bicycling, according to annual ratings recently released by PeopleForBikes, a national non-profit organization promoting bicycling for transportation and recreation.

The PeopleForBikes City Ratings program is a data-driven analysis that evaluates more than 550 cities and towns and shows city leaders how they can invest to make bicycling better for all community members and visitors. Ratings are scored across five key indicators:

“This award is a true reflection of our community values for safe, sustainable and multimodal transportation,” said Adam Fukushima, Active Transportation Manager. “Creating a bicycle-friendly community requires a partnership and commitment from city leaders and members of the community. The rating from PeopleForBikes is a great way to honor that hard work.”

The City of San Luis Obispo received the top rating by achieving the overall highest score across the five key indicators. More information on the ratings can be found at https://cityratings.peopleforbikes.org.

The rating comes as the City of San Luis Obispo is updating its bicycling policies and creating an Active Transportation Plan to include both bicycling and walking. A draft of the Plan is slated for public release this summer and will focus on improving bicycling and walking for all ages and abilities. More information on the Active Transportation Plan can be found at www.slobikewalk.org.