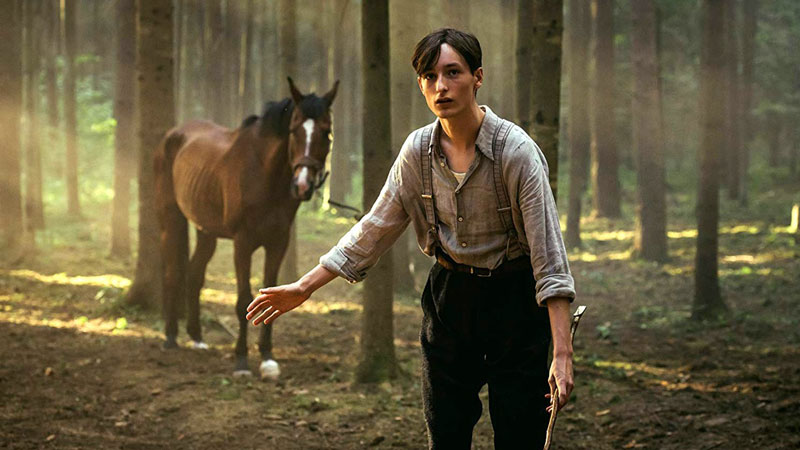 While the galas, special events and screenings and the annual presentation of the King Vidor Award are not to be missed traditions of the film festival, the core of the festival is the films. “We look forward to presenting these films to movie lovers here in San Luis Obispo, and seeing which films and filmmakers take this year’s awards home,” said festival director Wendy Eidson.

The lineup includes award-winners such as“Two Ways Home,” by Ron Vinone’s award-winning drama about a bi-polar woman attempting to get her life back on track. The film was a winner at the Awareness FF, Marina del Rey FF, and the Women Texas Film Festival.

The documentary films address a wide range of topics such as “A Home Called Nebraska” examining how Nebraska approached bringing in more refugees per capita than any other state in 2016; “The Pollinators,” looking at what the threat to bees means to our food supply, and documentary about the life of Margaret Atwood, the author of “The Handmaid’s Tale.”

Short films include “Alina” about a group of women trying to sneak a baby out of the Warsaw Ghetto, and John Gray’s “Extra Innings” about a contentious interview with the manager of the Boston Red Sox.

Passes are now on sale and information on the film festival, the venues and more can be found at https://slofilmfest.org.