By Visitors Guide
518 Views
Posted In
News
Tagged as
Related 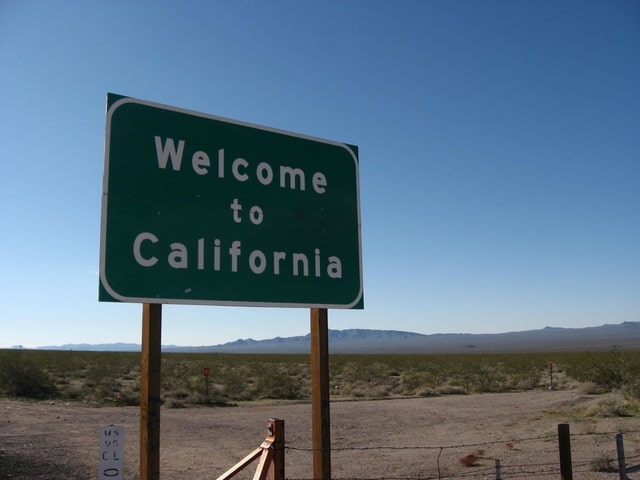 Despite attempting to establish online poker within the state for over a decade, California has just pushed the button on sports betting legislation. Sports betting fever has swept the US since it started rolling out in 2018, generating a total handle to date of over $10 billion. Little wonder, then, that the Sunshine State wants a piece of the action too; but with momentum gathering on the California Sports Wagering and Protection Act (SCA 6), where does that leave online poker?

SCA 6 is currently with the California Senate

After successfully passing through the California Senate Governmental Organization Committee in late May, where the bill was voted 9-3 to be passed to the Senate, SCA 6 had its second hearing on June 9th. However, following a heated debate during the hearing it’s currently been placed into a Suspense File until 18th June, when the full Senate will come back with a decision. Should the bill pass through the House, it would then need to go to the Governor of California, Gavin Newsom, to be approved before final votes would be cast in November.

Establishing a sports betting market in California would be a lucrative move, with predictions estimating that the state could generate revenues of between $500 million and $700 million per annum. Should the November vote rule in favor of the bill, and no other state passes sports betting legislation in the meantime, California would become the 23rd state to fully legalize and regulate the practice within its territory, but online poker would be once again left in the dark.

Over a decade of opportunities

Unlike Nevada, Delaware, New Jersey, and Pennsylvania – which became the fourth state to establish a regulated online poker market with the launch of the PokerStars gaming platform last November – California is yet to take any concrete steps to regulate the online game within its borders, despite its many attempts to get started.

An online poker bill has been introduced into California state legislature on numerous occasions since the game first began to boom in the US. The most recent was in 2017, when Assembly Bill 1677 (AB 1677), aka the Internet Consumer Protection Act, was introduced by Reginald Jones-Sawyer into the legislative session. Just like the other attempts to get online poker bills passed, however, this one also ended in no movement at the end of the legislative session – largely down to the squabbles between brick and mortar poker rooms and tribal casinos in the state, and their inability to properly define the suitability of the game.

Where do poker fans stand in California? 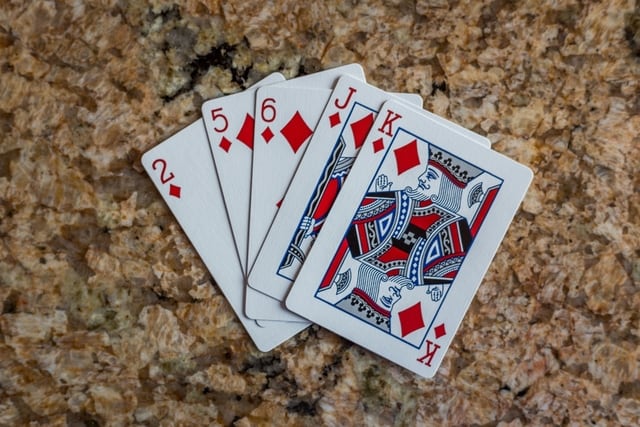 This merry-go-round has understandably left poker fans and players within the state feeling frustrated at the lack of online gaming resources available to them. Meanwhile, players in Pennsylvania are taking to the game like never before, leading to record online poker revenues being generated by the sole platform in the state, and players in New Jersey, Delaware, and Nevada all having the opportunity to compete against each other – ensuring larger prize pools and more competitive play – thanks to the shared liquidity between the three states.

Despite California’s inability to pass state-wide online poker regulation, playing the game online isn’t actually illegal, with neither state law nor federal law prohibiting residents in the state from participating in real money games and wagering online. The online version of the game is very much in a gray area in the state, but since it’s also not explicitly legal to launch a platform in California, poker operators just aren’t entering the market, leaving players with no option but to use offshore and subscription sites.

Offshore sites belong to operators that are fully licensed by bodies like the  UKGC, Malta Gaming Authority, and Gibraltar Licensing Authority, and operate from countries with regulated online real money gaming markets. Players in California and other unregulated states within the US can access these gaming platforms as a result of International Trade Laws, something that would undoubtedly change should the game be properly regulated and legalised within the state, whenever that day eventually happens.