By Visitors Guide
706 Views
Posted In
News
Tagged as
Related 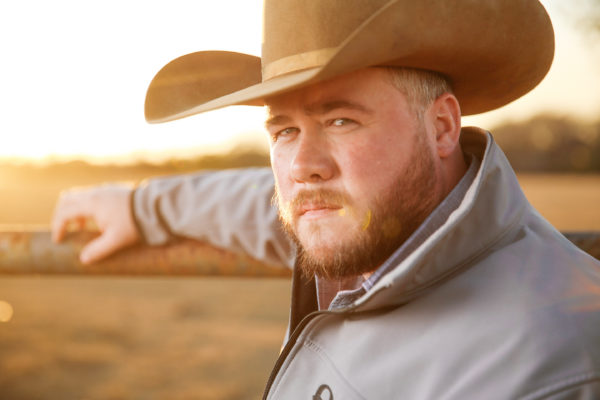 Ward comes to Paso for the first time

—Josh Ward will be performing at the Barrelhouse Brewing Company in Paso Robles on Friday, July 13.

Over the course of three album releases, pure country music artist Josh Ward has proven himself to be a radio magnet.  His two previous albums “Promises” in 2012 and “Holding Me Together” in 2015 have generated a combined total of nine #1 hit singles making Ward a steadfast resident of the Texas Regional Radio Chart for 7 years running. What started out as a sprint in 2012 has now settled into a marathon pace as his brand new single “All About Lovin’” off his new album hit #1 this week.  So, hand this man a water bottle as he strides through his tenth consecutive #1.

Josh Ward’s fourth full-length album “More Than I Deserve” was released on May 4th and has amassed just shy of 300,000 streams in the first few weeks of release.

The album debuted at #15 on Billboard’s Heatseekers Chart and debuted at #5 on the iTunes country albums chart. Critics call the album “next level,” “a solid, neo-traditional sound,”  “powerful with spirituality-infused imagery” and ”a true country album from start to finish.”

To date, Ward’s music has garnered over 2 million views on YouTube and over 3 million streams on Spotify globally.  With such mass appeal and a demand for his live show, Ward’s tour schedule will expand into a lot of new territories this year.  Check tour dates at www.joshwardmusic.com .