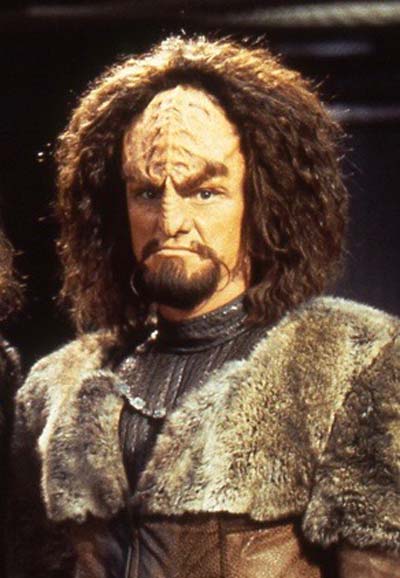 –The ‘Enterprise Blues Band’ will be performing at Four Lanterns Winery Aug. 12. The show is 5-8 p.m.

The band is made up of Casey Biggs, Vaughn Armstrong, and Steve Rankin all who have been in numerous Star Trek series.

Casey Biggs, known locally as “The Paso Wine Man” appeared as “Damar” on Star Trek Deep Space Nine for five seasons. Vaughn Armstrong holds the record for most aliens played by a single actor the latest being Admiral Forrest on Star Trek Enterprise. Steve Rankin has played numerous characters on four of the five series.

The Enterprise Blues Band plays an eclectic selection of what they call “Intergalactic Roots Music”. They have toured the US and Europe and have two best-selling CD’s.

The band will create a mini Star Trek Convention and will have autographed pictures in character and CD’s available as well. A great opportunity to let your inner Trekkie flag fly. Whether you are a Star Trek fan or not you will enjoy the Enterprise Blues Band and their special guests.