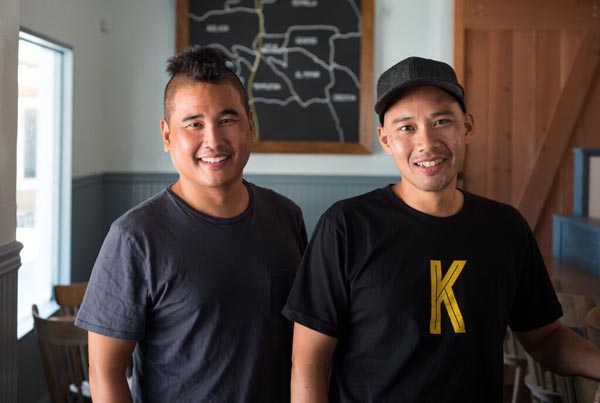 Mike said they have long been interested in opening another restaurant along with Artisan, their nationally recognized Paso Robles establishment. “We really like Templeton, and our farm is about a quarter-mile from here.” The brothers operate their own organic farm for supplying both restaurants.

“We wanted to provide the community with well priced food from the best ingredients and counter-service does that,” said Mike. “When we reduce the overhead from table service, we can offer good quality food for reasonable prices. We’ve been thinking about opening for counter service for a while and when we heard this space was coming available, we jumped at it.” 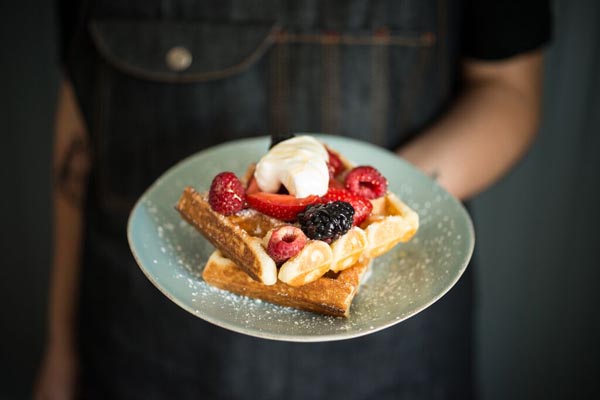 Kitchenette serves new American fare created by Chef Chris Kobayashi and features locally roasted coffees, draft wines and beer, and house baked goods. The restaurant was crowded at 11 a.m. on their second day and, according to Mike, they were equally busy on opening day. Food is ordered at the counter, right next to the bakery case so patrons can choose dessert, too. Food is served to the table, and there is ample seating both inside and outside.

Kitchenette has an extensive menu. Breakfast and lunch cost from $6 to $12, with desserts, beverages, and extras even less. The Grilled Cheese Italiano with burrata, mozzarella, tomato, and basil pesto was exactly what an Italian sandwich should be; crunchy bread, sweet ripe tomato, pungent pesto, and the cheeses melting over the crust onto the plate. They also serve cold pressed coffee, which has an intriguing flavor every coffee aficionado must try. The menu is posted on the Kitchenette web site: kitchenettetempleton.com. 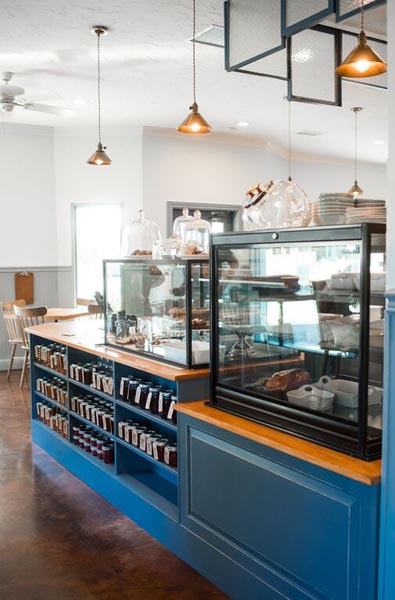 The brothers’ interest in food began in their grandmother’s kitchen. “Food and preparing it was a big part of our family life,” said Mike. “It became a passion for Chris.” As they grew up and moved into their own careers, opening a restaurant remained a shared dream.

Chris went on to culinary school and Mike into the music industry. When they decided to start their first restaurant, Mike was working in Los Angeles and Chris in San Francisco. The frequent topic of “someday opening a restaurant” came up again and they decided it was now or never. They chose Paso Robles for a number of reasons including their shared affection for towns with charm and character, the wine, and access to fresh organic produce.

Chef Chris was a semifinalist in 2009 and 2011 for Best Chef Pacific by the James Beard Foundation Awards and has been a participating chef for six consecutive years at “Outstanding in the Field,” a nation­wide roaming culinary dinner series that partners diners to the land and the origins of their food. He is a member of the widely respected Monterey Bay Aquarium Seafood Watch Blue Ribbon Task Force. Chef Chris has competed on the reality culinary series Knife Fight in 2013 and Beat Bobby Flay in 2014. 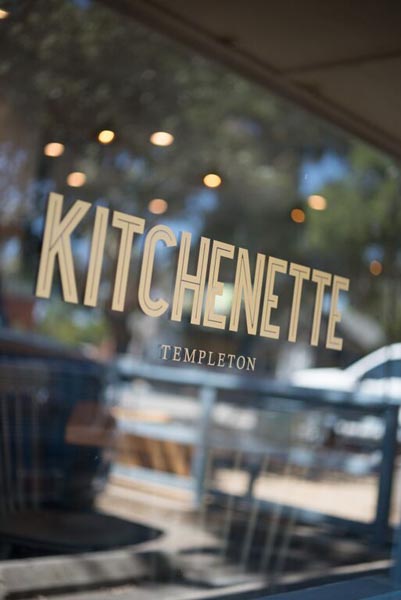 Kitchenette is open Monday through Friday from 7 a.m. – 12 p.m. for breakfast and from 11 a.m. – 2 p.m. for lunch. Brunch is served on Saturdays and Sundays from 9 a.m. to 2 p.m. Kitchenette does not accept reservations.