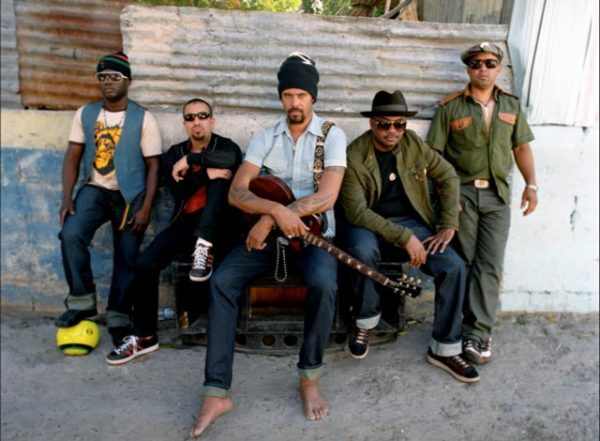 –The Udsen family of Castoro Cellars has announced the lineup for their 2017 Whale Rock Music and Arts Festival. Michael Franti & Spearhead, known for their authenticity and powerfully dynamic performances, is set to headline opening night on Saturday, September 16, and the storytelling indie rock/alt country duo Jamestown Revival will headline Sunday, September 17.

Michael Franti is a musician, filmmaker and humanitarian recognized as a pioneering force in the music industry. Long known for his globally conscious lyrics, Franti has continually been at the forefront of lyrical activism, using his music as a positive force for change. He and his band Spearhead are known for their uplifting and thought-provoking music, and have found global success with multi-platinum songs. 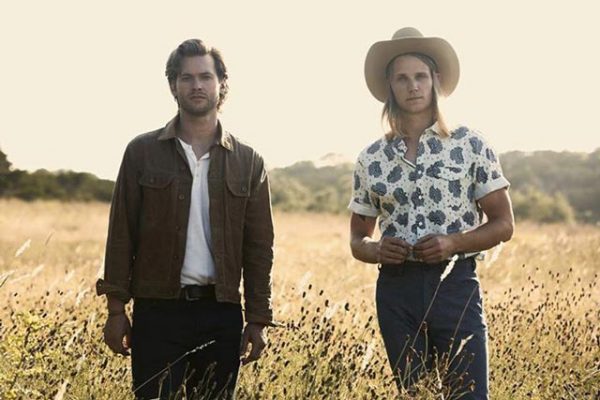 Fast friends since they first met at the ripe young age of 15, Jonathan Clay and Zach Chance of Jamestown Revival have been writing stories and songs together for most of their lives. Moving from Texas to California, and then back again, they draw on their travels and life experiences for their inspiration.

The 2017 Whale Rock Music and Arts Festival will be held September 16-17, amidst Castoro Cellars’ Whale Rock Vineyard in Templeton, California. For more information call (805) 238-0725, or go to whalerockmusicfestival.com.