By Visitors Guide
1151 Views
Posted In
Events
Tagged as
Related 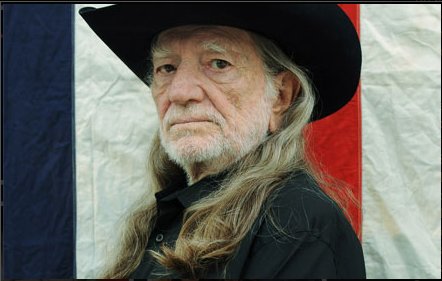 Nelson’s musical career spans six-decades, and over those decades he has produced hit after hit. He has worked with the industry’s biggest country names from superstar Bob Wills, Dolly Parton and Merle Haggard, to rock’s Neil Young and a duet with pop star Sheryl Crow, as well as many others.

Also an author, his books regularly reaching the New York Times top-ten seller list – the May release of his 2015 memoir “It’s A Long Story: My Life” made it to the top of the NYT bestseller list. Nelson is politically outspoken, is a human rights activist, as well as an animal rights activist.  He gives to several charities, some of which are:

His songs reflect the deep love he holds for his country and his rooted respect for the armed forces of the United States of America in their constant struggle to keep America a free country. Nelson served in the Unites States Air Force.

The Avila Beach Resort is a popular destination for locals and tourists regarding concerts and many other entertainment affairs from music to dance to theatre to comedy. Concerts overlook the beautiful coastal scenery of Avila Beach, providing an idyllic and intimate setting, inspiring an evening of fun and beauty for the family. 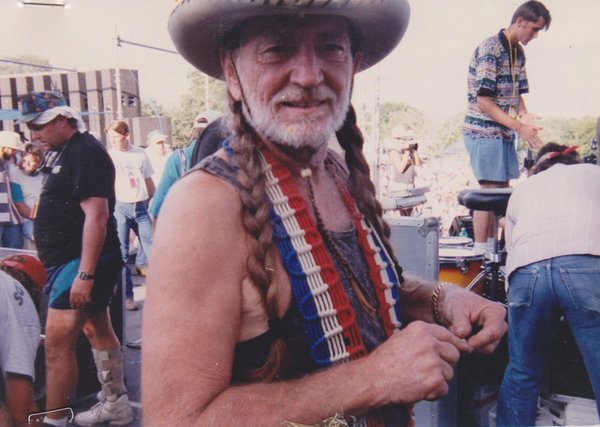 Food and drink will be served at the concert, including beer, wine, and specialty alcoholic beverages; however, food and drink must be purchased on the grounds from the resort vendors. Food and drink from the outside will not be allowed into the resort.

Tickets for the Willie Nelson & Family concert may be purchased at www.vallitix.com or online at various other online ticket venues. They may also be purchased at Boo Boo records located at 978 Monterey St. San Luis Obispo.