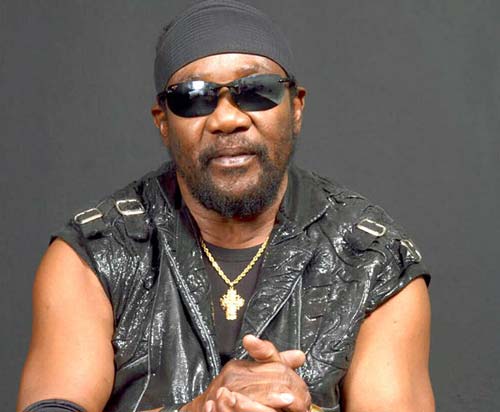 Legendary Toots holds the Jamaican record for No. 1 hits

—Legendary reggae artist, Toots and the Maytals is currently on a major 2018 summer tour throughout the U.S. and Canada. The tour will be stopping in big cities from coast to coast, and festivals. Recently the 75-year-old musician and his band stopped in San Luis Obispo to perform at the Fremont Theater. The summer show happened on a warm comfortable evening, late into the night with two opening reggae bands. The house was full of fans, and the energy of the performance had the entire crowd dancing and enjoying the evening. “Toots and the Maytals has a way of bringing a huge smile to your face, and the reggae beat keeps your body rocking.” Shared a fan at the show.

Toots Hibbert is one of the original creators of reggae music, and is credited with giving the genre its name. Toots and the Maytals July 6 performance at the Fremont Theater in SLO was full of many popular songs, which lulled the audience late into the evening. Age has nothing to do with talent, and the performance was very upbeat, played and sang wonderfully, and delighted the crowd. It is especially rare to have such a legendary, and internationally recognized Grammy-winning musical treasure, in the beautiful and historically pink art deco theater. The show was very well received, crowds wanting more when it was over.

Since the 1960’s, Toots and the Maytals have been covered by many widely known bands like The Clash, Amy Winehouse, Sublime, and many more. Founded by Frederick “Toots” Hibbert from Kingston, Jamaica. The Maytals are known for their mixture of ska, reggae and rocksteady music. They have recorded over twenty studio albums and are known for their happy and upbeat reggae covers of pop music.

For more information on upcoming shows at the Fremont visit www.fremontslo.com.